No one is coming to save us — a creative podcast about the child care crisis.

No One is Coming to Save Us is a four-part series that zooms in on America’s childcare crisis and the people caught up in it. Hosted by Gloria Riviera, and “Call it Like it Is” Special Correspondent Kristen Bell, the podcast features parents, educators, providers, advocates, researchers, and policymakers on the front line of change. Presented by Lemonada Media and Neighborhood Villages, it launched in May of 2021 in the top 15 of all podcasts. Trust for Learning sponsored the production alongside other funders.

Tune in and let us know what you think on social media using hashtag #NOICTSU!

“We deny huge swaths of our population access to the kind of environment that they would feel good about during that time of development.” – Gloria Riviera

Episode 1. You’re Not Crazy. Childcare Is

In the first episode of NOICTSU, host, Gloria Riviera goes deep on the fragmented systems that make childcare a crisis for everyone: “Parents are languishing on waitlists or drowning in tuition bills; teachers are underpaid, and; providers can barely afford to keep the lights on.” The episode also features Lauren Kennedy and Sarah Muncey from Neighborhood Villages, and parents, teachers, and administrators from Ellis Early Education Center in Boston, MA.

Is this really what we ask of women so that we can propagate? – Sarah Muncey

The whole way we do child care in this country felt very broken. And then the pandemic hits. And what was hard became impossible.– Gloria Riviera

Episode 2. Birth of a Broken System

Radical change gets blocked by these racist divisions that make it seem as if women of different races don’t have common interests in an adequate childcare system at the United States. – Dorothy Roberts

At the heart of welfare reform is this idea that impoverished mothers should not care for their own children, plain and simple. And instead of supporting poor families, the federal government often monitors and investigates them, which in and of itself presents yet another childcare challenge.” – Gloria Riviera

In the third episode, Kristen Bell joins Gloria Riviera for a brief meditation about what’s possible in childcare, drawing from examples around the world. Listeners travel with her around the world (Berlin, Germany, Quebec, Canada, and even Patagonia HQ in Ventura, California) where systems are in place to ensure that children and parents have access to high-quality childcare. Pierre Fortin, Canadian economist, and professor at the University of Quebec, Montreal, comments on the economic implications of Quebec’s universal low fee childcare system. Linda Smith, from Bipartisan Policy Center, provides insight on the military’s “not so covert” childcare program. Jenna Johnson, the head of Patagonia., explains how the organization provides subsidized childcare for their employees and the effect on turnover and work culture.

…we’re able to focus on being good parents, not how to afford to be good parents. – Caitlin Vestal (Parent, Berlin, Germany)

Preschool should not be the privilege of those who can afford it. It should be the right of every single family. And I don’t mean preschool starting at three, I mean preschool that begins at birth. – Lauren Kennedy

“…we know that if you want families to thrive, they can’t be stressed and they can’t be worried. Our whole ethos is that this is the hardest time in someone’s life as a family, zero to five. It is like the rush hour of your life.”  – Sarah Muncey

Episode 4. How We Save Ourselves

…you do have the power to change things. …The only thing that guarantees that you lose is if you just stop and give up. If you want the world to be better, … there’s still something that you can do… – Olivia Pace (ECE Teacher)

We learned a lot as a partner to the production team. Please listen, share, and let us know what you think! 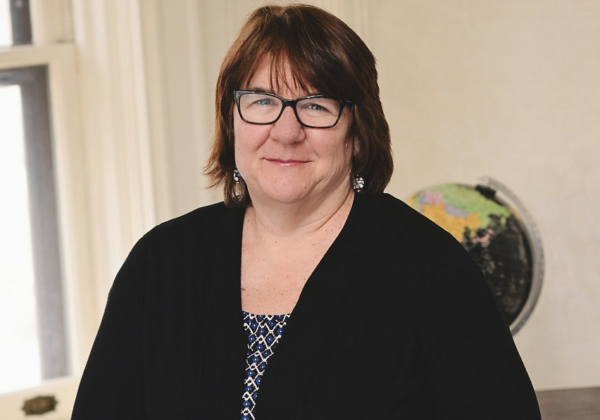 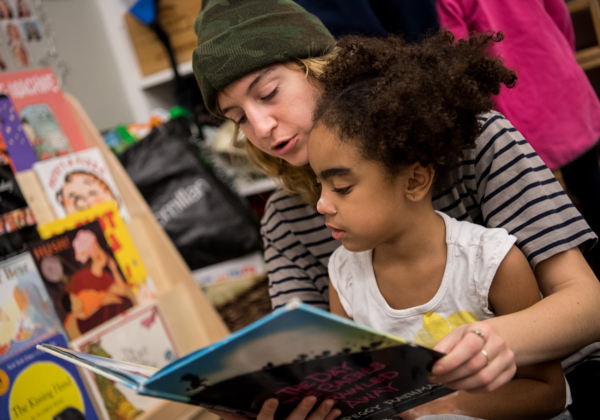 Parents: What to Look for in a Child Care Setting 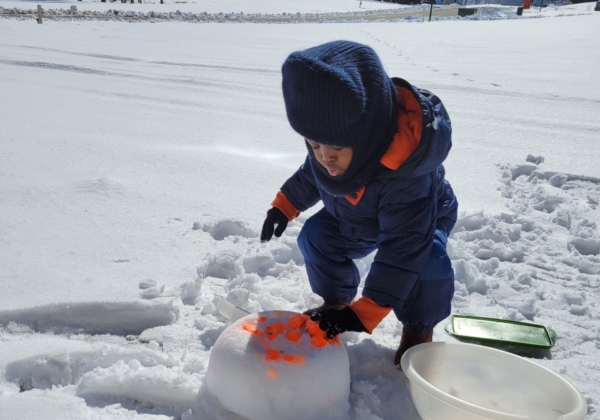 An ideal learning approach is a holistic early childhood practice, model, or tradition that supports all young children’s growth and… 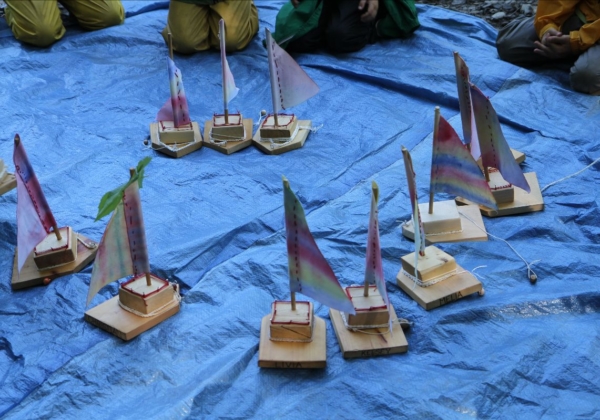 Trust for Learning created a Strategic Planning Framework to assist early learning providers who would like to adopt ideal learning.… 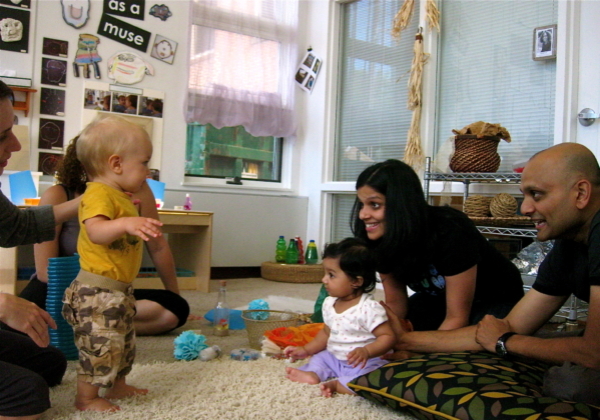 Ideal Learning in Principle and Practice

In this resource, the principles of ideal learning come to life in various pedagogical approaches, including All Our Kin, AVANCE… 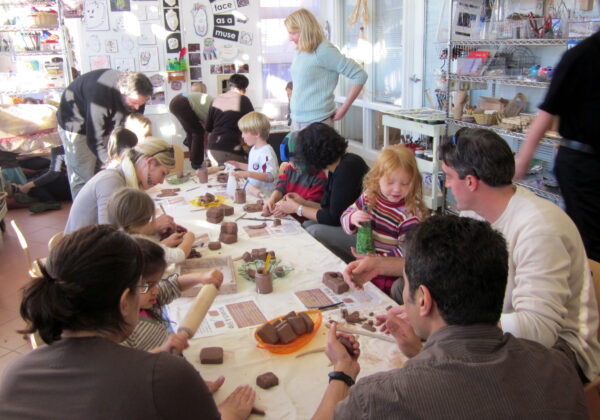 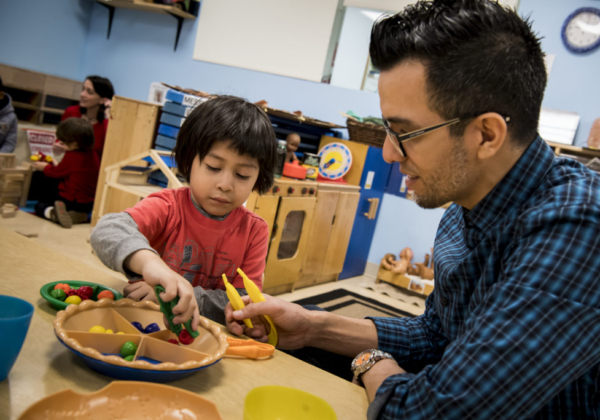 SEED grants will reach tens of thousands of early educators in the coming years. Our 2022 report highlights the remarkable… 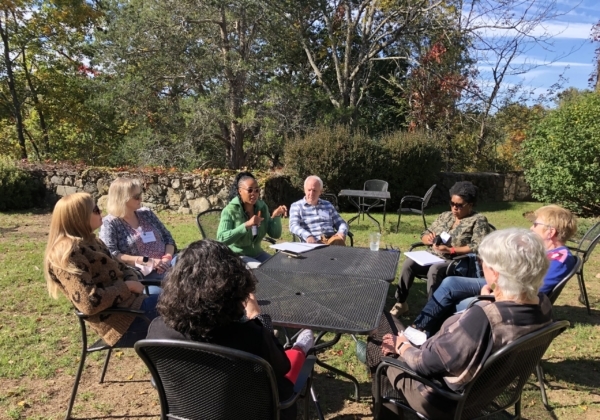 Purpose Early education leaders are paramount to creating the programs and conditions that enable young children to thrive. However, leaders…

Let's learn and grow together!

Trust for Learning's listserv is the best way to stay connected to new resources and tools for parents and early childhood educators of all kinds. Please join us in our efforts to make the ideal real for every child!