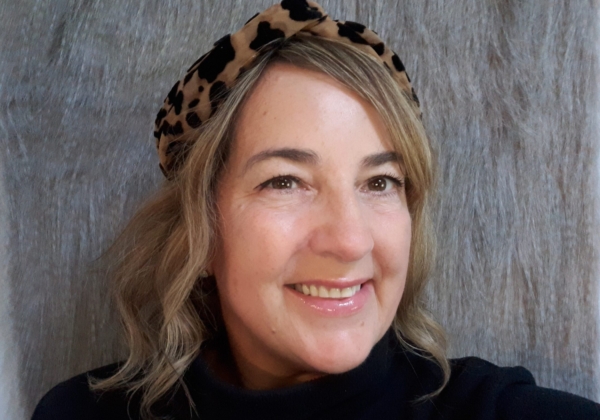 Nina Walsh received her bachelor’s degree with a focus on Business Administration from Cauldon College, Stoke on Trent, England. Her initial career path focus was in health care as an administrator within the Department of Postgraduate Medicine and Biological Sciences, a postgraduate teaching facility and research center located within the North Staffordshire Hospital/University of Keele. Nina relocated to the United States in 1998 to work in the music industry. Over the course of ten years, Nina was involved with the production of large-scale, commercially successful recording productions and was also a production assistant for the annual Grammy Awards from 1994 to 1999. She later joined Lime Rock Partners, where she served as executive assistant to the founding partners and as the global events coordinator. After moving to Massachusetts, Nina worked as a substitute teacher for the Duxbury School District, experiencing varied teaching and teaching assistant roles in classrooms ranging from Kindergarten to fourth grade. Nina lives near Boston with her husband and two sons, who are now eight and ten years old.

Trust for Learning regularly shares new funding opportunities, resources, and research with the field. Please join our newsletter to stay in the loop!