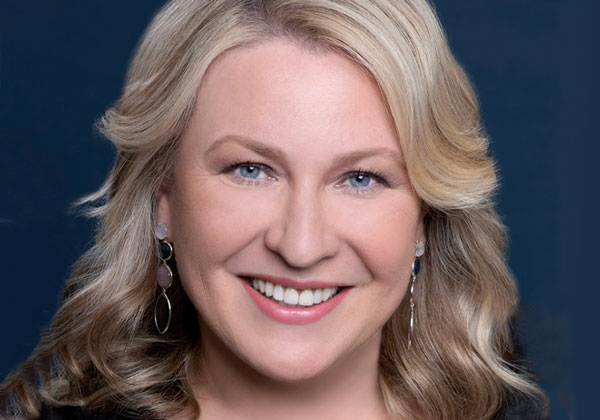 Ania Czekaj-Farber has been a Montessori parent since 2004, when her first child attended a Primary classroom. She has been actively involved in Montessori education since then, following her three children through the Primary and Elementary programs and supporting the school’s teachings, vision, and community. Ms. Czekaj-Farber is one of the founding supporters/Board members of Trust for Learning.  Ms. Czekaj-Farber worked at National Economic Research Associates in New York after emigrating from Poland; she transferred from the Warsaw Main School of Trade and then graduated from the economic program at Hunter College of New York with bachelor’s and master’s degrees. Ania is also an opera singer, Broadway producer, and the head of Czekaj Artistic Productions.  She strongly believes that music education and performing art education in the early stages of children’s development are vital, and she is a strong advocate of music and theater education being crucial parts of elementary and high school curricula. Ms. Czekaj-Farber is also a Trustee of the Westport Country Playhouse’s Board. 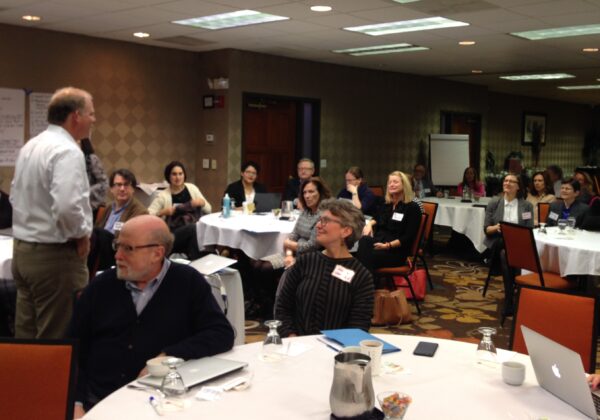 In 2011, Trust for Learning began to support the Montessori Leaders Collaborative (MLC), a community of leaders from national Montessori…